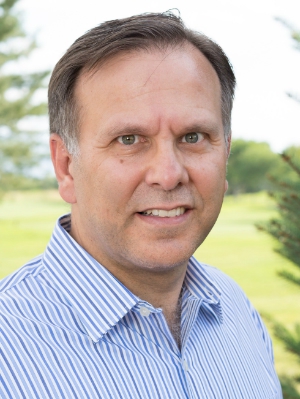 Brent joined the firm in August 2018. He brings the litigation and case management skills that he acquired while representing thousands of children as a Guardian ad Litem attorney from 2001 to 2017. Prior to that time, Brent managed his own practice and worked as a parental defender with the law firm of Laherty and Associates. Brent is a passionate advocate who has given a voice to the underrepresented and powerless. Even as a young boy, Brent wanted to work as an attorney. Upon graduating from law school he accepted a professor’s challenge to use his understanding of the law to help other people.

Brent is married to Catherine Reese Newton and they are the parents of four children. Brent was born in Granger, Utah and he continues to reside in West Valley City. After graduating from Granger High School, Brent served a mission for the Church of Jesus Christ of Latter-day Saints in Spain. He still enjoys eating and cooking Spanish food and speaking the language.

A now six or seven-year experimental vegetarian, you will often see Brent cycling, as it is his preferred mode of transportation. Brent earned a B.A. in Mass Communication, 1990, and a Juris Doctor, 1994, from the University of Utah.

Fill out the form below and we'll be in touch shortly.